Lightweight and easy to install. A Hardtop Depot Top gives new life to your Sport Utility Vehicle. With a “Great Look”, your hardtop, not only increases the value of your SUV, but you’ll notice a quieter ride. Your air-conditioner and heater will be more efficient. You won’t have to worry about somebody cutting your soft top to get to your valuables.
Categories: CJ6, Jeep SKU: jeep-cj6-55-1-pc Tags: 1-Piece 2-Door Door Inserts Full Top Hardtops
FeaturesInstallationAdd-on OptionsHistoryShipping & DetailsReviews

Your hardtop will come with all the necessary parts to complete your installation. To safely lift and install this hardtop, you will need the assistance of at least one other person.

Follow the instructions and perform the steps in the sequence given. Short cuts to the directions may result in an unsatisfactory installation.

The following instructions are examples of the installation. Please follow the instructions that are included with your Rally Top. 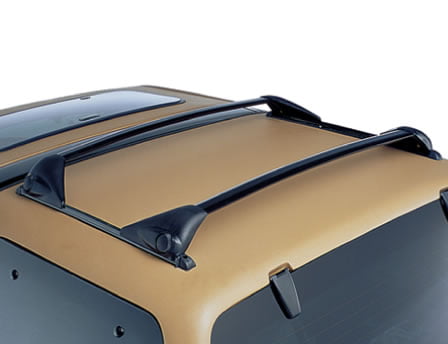 75-pound load capacity (evenly distributed on crossbar assemblies). WARNING: This product is not recommended for carrying Kayaks, Canoes, Jon Boats, or any other large, bulky, or extremely long items. 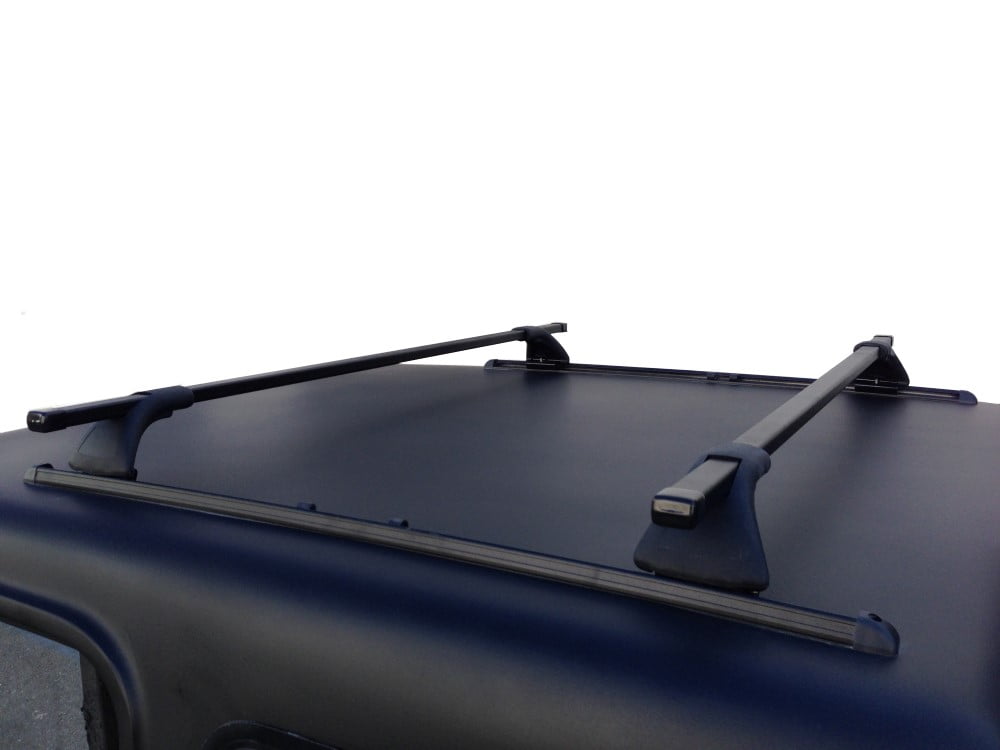 The brake light is a surface mounted LED light. It comes with splices and hardware to install. If you are not familiar with auto circuitry, it is advisable to consult with a professional for installation. 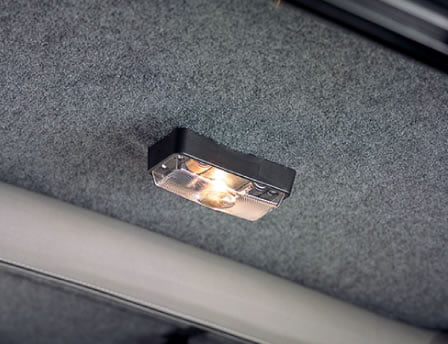 Battery operated LED light. Four times the light output of an incandescent battery light. No bulbs to replace and the batteries that last longer. Three powerful LEDs deliver 51 lumens of light and can run for days on one nine volt battery. (Battery not included)

There are no reviews yet.